Wow, Week 5 got here fast!  That means there’s only one more week left before I finally finish up this nearly two-year long project!  To catch up anyone who’s new, I’m in the final stretch of transforming a space that used to be a hoarder’s dream into a useable office space.  I made huge progress the first time I participated in the One Room Challenge in 2015, but there was more to be done.

When the Mister started working from home about a year ago, he stole my desk.  I had to figure out how we could share the space, and I started by making myself a new desk.  But the place was still a mess, and I’d have to scoot around him to gather supplies while he was on conference calls.  It was getting tough to be in here together.  Thanks to the One Room Challenge, more changes have happened in the past five weeks than in all the time since the completion of that first One Room Challenge a year and a half ago.

DIY-ing, Decluttering, and Donating were my focus in Week 5.

I mentioned last week that I planned to construct some kind of stand to go over my laptop to free up space on the desk, and I love the way it turned out.  It’s a little annoying to actually turn the computer on and off each day, but I can live with that if it means I get two more square feet of desk space!!

The other DIY project was a new plant stand to replace the fancy TV table I’ve been using for a couple of years.  It, too, turned out great.  You’ll have to come back next week to see the finished projects as I haven’t yet had a chance to properly photograph them. 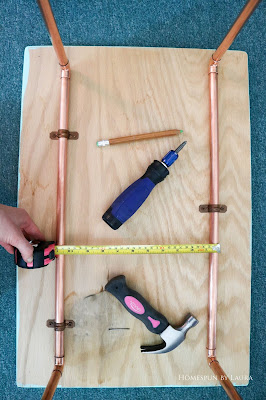 Last, the Decluttering and Donating that has been going on throughout Weeks 1-4 continued this week.  Most of the boxes, piles, and trash bags that I’ve been hopping over for a few weeks have made their way to the trash can or the truck – either way, they are out of the house!

Those magazines that have been haunting me for a few weeks are finally down to a manageable number.  I did encounter some entertaining ads as I went through a few magazines from the early 90s that my grandmother gave me a few years ago:

See what we all would have missed had I just tossed these gems without first glancing through them? 🙂

I can’t wait to share the finished room with y’all next week.  There’s a lot to do in the meantime, though:

And probably a few other things I’m forgetting…

In the meantime, you can read what everyone else has been up to this week here and catch up on my previous Spring 2017 ORC posts here. 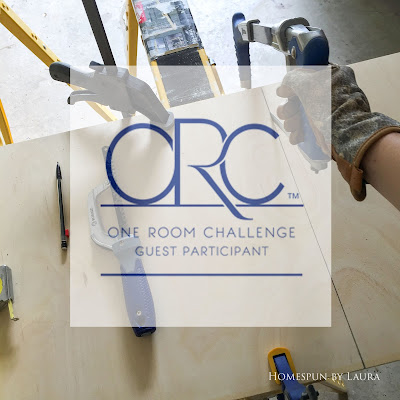 A friend asked what project I’m working on now,

Just spent a quick 22 hours in the big apple, but

The days are short but the years are long. Isn’t

The iPhone really is pretty amazing. I took some p

I’m going off of disrupted sleep for the past 11

Week 3 of the @oneroomchallenge came and went with

Three years ago while we were expecting our first

It’s time for the spring #oneroomchallenge! This