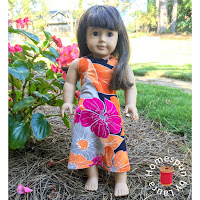 Last week, I shared the DIY doll clothing rack I made for our friends’ little girl’s fifth birthday.  It was easy to make and turned out to be really cute, but without clothes on it, it just looked like a funny wooden basket.  So she’d immediately understand what it was, I made a few new clothing items for her new doll and hung them on it.
I started out by stitching up a couple elastic waist skirts, then created my first doll refashion from a scrap of a previous human refashion.
I didn’t use one, but this easy tutorial details how to make an elastic-waisted skirt.  Just use smaller measurements for a doll than you would for yourself or a child!

For my doll-sized maxi dress, I began with one of the sleeves that were left over from this human refashion I did two years ago. 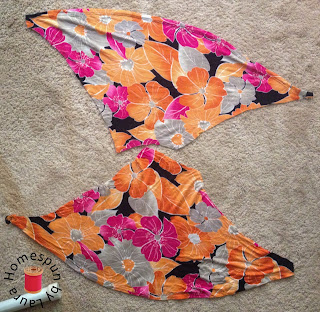 The first step was to cut out a little half-moon shape from the top to create a neckline.  I did the best I could to make it symmetrical, then folded the piece in half to even it up. 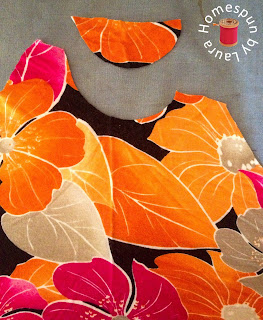 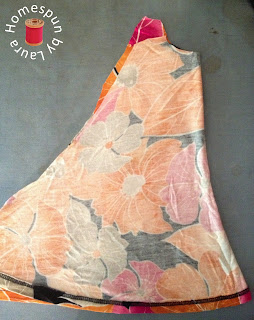 Next came the arm openings: I used a little corduroy dress that my mom made for my doll about 20 years ago as a template for the sleeves.
I cut one opening, then folded the piece in half to make an identical cut for the other. 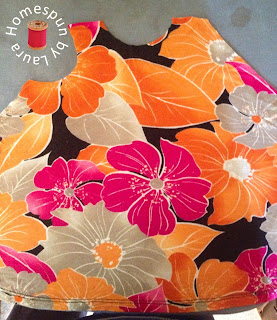 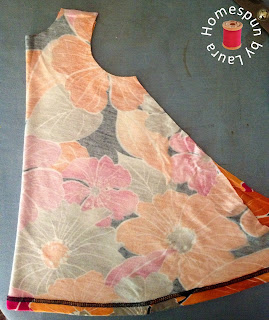 At this point, I draped the dress across my own doll, who got to come down off the shelf for the afternoon to help me make these outfits.

The front seemed to fit right, so I turned her around to check the back.  It came way lower than I had intended, so I trimmed the arm openings down a bit, which pulled the back up about an inch. 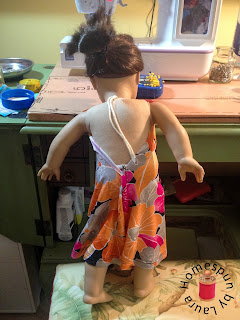 To create halter straps, I used the scrap that had been the side of the original human shirt. 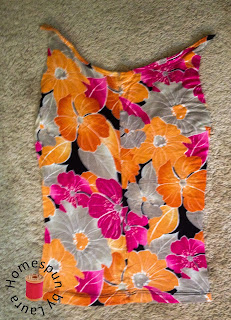 I cut out two pieces that were close to the width of the tops of the straps (from the front of the dress), and tapered them at the other end. I laid them down on the ends of the strap tops from the dress front, which was still draped across the front of Samantha. 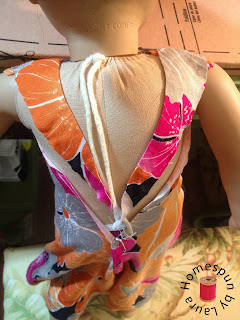 The halter straps were a tiny bit wider than those from the front of the dress, so I trimmed them down to fit. 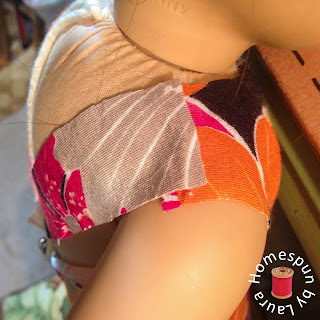 Once I was satisfied with how they lined up, I flipped both straps and the main dress piece inside out and put them back on Samantha, then pinned them together.

Next to be pinned and stitched was the seam up the back of the dress, which left plenty of excess. 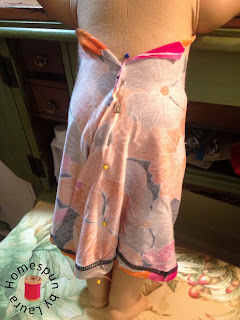 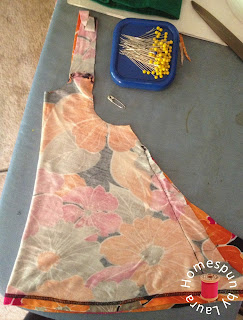 I trimmed up the back seam, and the armholes got a trim, too. 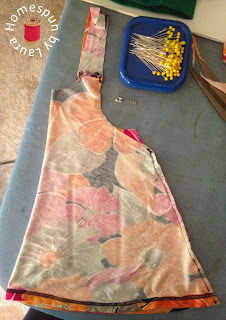 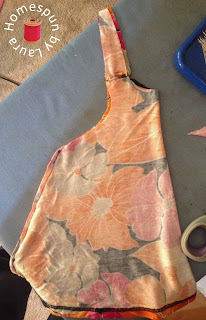 And we were finished! 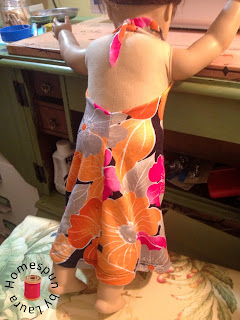 Samantha was excited to have completed the job, but I think if she were real, she would have wondered why on earth I was making her wear this newfangled thing (for anyone unfamiliar with American Girl dolls, Samantha comes from the early 1900s). 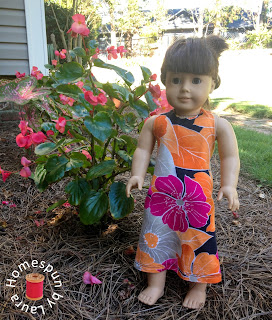 It took about an hour and 15 minutes to stitch up the two skirts and the dress, and the total cost was…free!  Combined with her new clothes rack and shoes, the total investment was about $18 and took roughly 3 hours of hands-on time.  To buy similar items from the catalog would be well over $100, which was not an option for this budget-minded crafter!

This was officially my last sewing project in my yellow sewing room.  The sewing machine, thread, scissors, pins, and all my other sewing gadgets are in boxes waiting to be moved into the new office space any day now.  It was a little bittersweet to leave that space behind!

Thanks for reading; check in again on Thursday for Week 5 of the One Room Challenge!